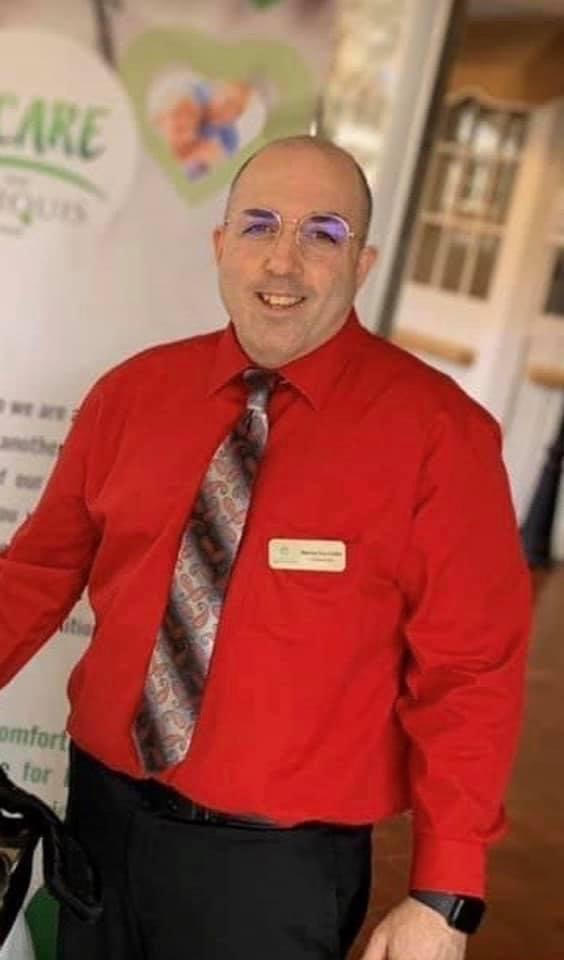 Darren started his career in Long Term Care in 1989 at a nursing home in Cinnaminson, NJ as a dietary aide at the age of 17. After 5 years in that role, he began a position as Staffing Coordinator. One year later, he was provided training in medical billing and assumed the role of Business Office Manager at a skilled nursing facility in Burlington, NJ. Darren later was promoted to Assistant Executive Director in a Moorestown facility, managing Billing, Collections, Payroll, and Human Resources. In 2002, he transferred to Lutheran Home as Lead Medical Biller and in 2006 became the Admissions Coordinator. In 2007 he became the Admissions Director. In 2015, Darren left to pursue his license as Nursing Home Administrator, earning his Pennsylvania License in 2017 and taking over his first facility in Doylestown, PA. In 2020, Darren accepted the Administrator position at the old Lutheran Home after it was purchased by Marquis Healthcare under the name Cambridge Rehabilitation in Moorestown. Darren is also a resident of Moorestown where he lives with his wife son and daughter. Darren was actually married in August 2020 to his beautiful wife Jaime at the castle on Cambridge’s property. 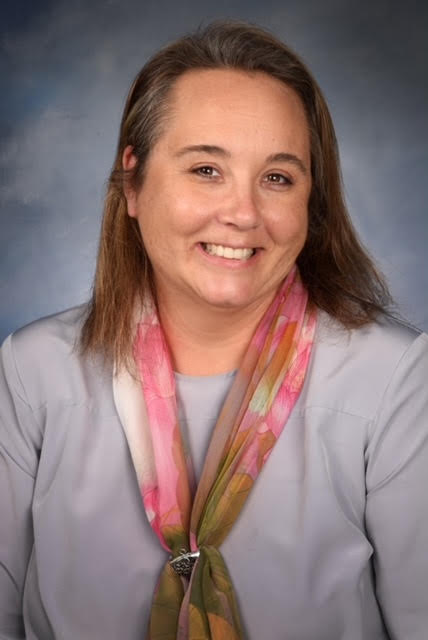 Jennifer has been working in the Nursing Home industry for over 20 years. She has served an admissions role as both clinical assessor, marketing, and direct admissions. In this role, Jennifer has helped thousands of patients and families feel at ease with Skilled Nursing and has been with Marquis since February of 2021. In her spare time, she cheers on her softball player (daughter) and goes to concerts with her son. She loves to travel and fundraise for the Alzheimer’s Association and Special Olympics.